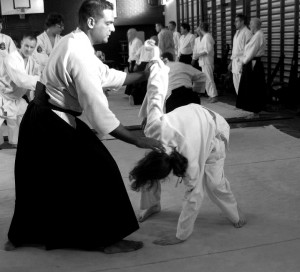 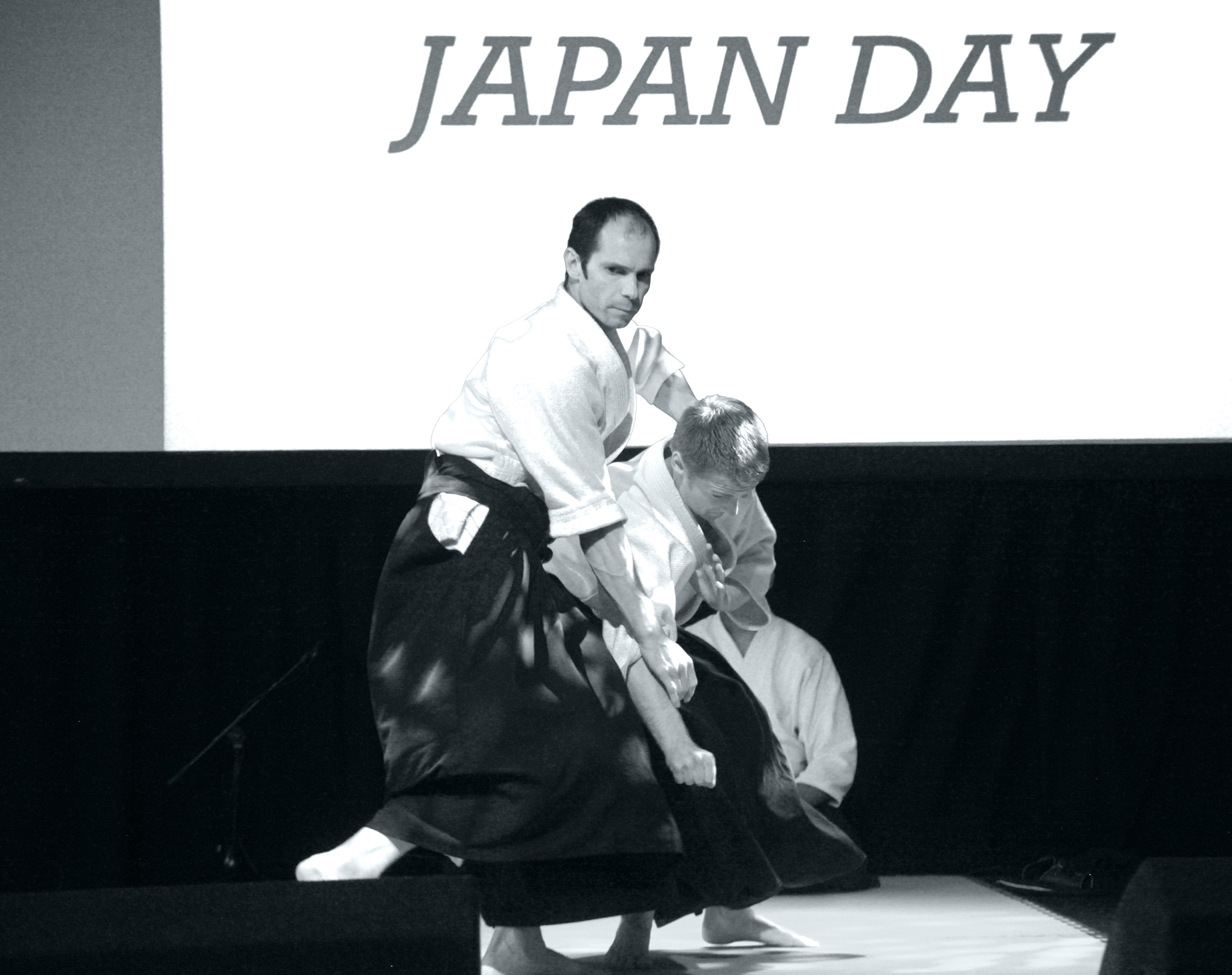 My first attendance at Preston Aikido Club was in December 1998.  I knew nothing about the Martial Art and went along to keep some friends company.  Well, I’m the one Aikido hooked.

Training has waxed and wained over the years as work has taken me away from Preston but I always kept in touch with Aikido, either training with other clubs or returning to Preston when I could.  I may have set a record, taking a Decade to move from 1st Kyu to 1st Dan, but now I train and teach regularly with Preston Aikido Club again.

I enjoy the continuous improvement of Aikido; there are a small number of ‘Techniques’ and progression is through better application; there is no end point where I will say that I can ‘Do’ Aikido.

Becoming and instructor has brought more learning opportunities as I break down my Aikido to transmit to my students. 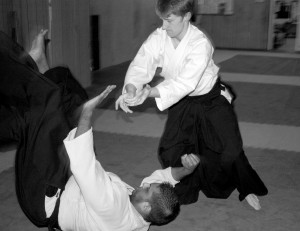 After playing a key role in the opening of Sakura Dojo on Winckley Square, Michael has moved to Spain to train in Motril with Lewis Bernaldo de Quiros:

I began my training aged 15 at Preston Aikido Club under Ian Cherry Sensei. My current rank of Shodan was awarded by Bob Spence Sensei in November 2012.

What initially caught my imagination was the way in which violence was resolved in a beautiful manner. I was drawn to the ideal of cooperative learning rooted in training methods designed to ‘toughen the body, and polish the spirit’ in an environment where only total concentration was enough.

I have been privileged to attend seminars with various respected instructors from the UK and abroad – most recently with Atsushi Mimuro, Terry Ezra, Ulf Evenas and Lewis Bernaldo de Quiros. I am searching for a style that is dynamic and efficient – with the quality of ‘fluid steel’. My motto for Aikido training is Beckett’s: “Try Again. Fail Again. Fail Better.”

Outside the dojo I am a practicing artist, having trained to MA-Level in Fine Art.